In this short video, WGWinery Owner/Vintner Bill Pesonen briefly reviews winterization steps he takes on an annual basis to prep vines for the dormant season, and also points out future plans for a block of Zinfandel grapes. Additionally, he discusses his 20-year history as a pilot in the United States Air Force, as well as his 27 years (some overlapping while he was in the service) as an American Airlines pilot. Check it out! 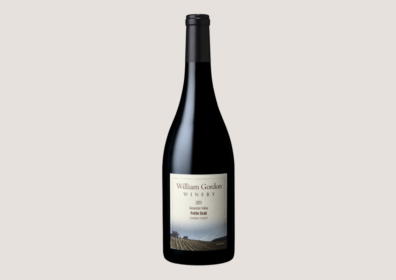 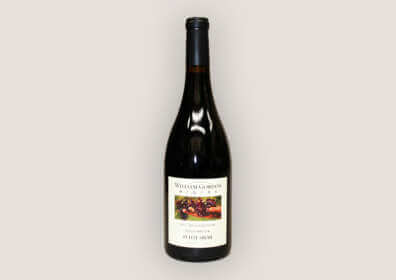